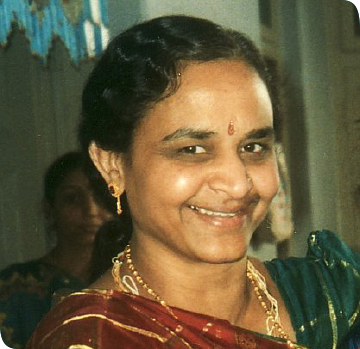 Mradula (Molly) Laxmichand Kalathia was the center and director of her family. Mradula, also known as “Mummi”, “Dadi”, “Nani“, “Mradulakaki”, “Masi”, “Fai”, “Ben“, “Mrs. Kalathia” and her childhood nickname “Molly”, was born on September 11th, 1950 in Mahuva, India to the late Vallabhdas Vadher and the late Chanchalgauri Vadher. She was the oldest of six.

Growing up in her hometown of Rajula, India with her five siblings, the late Sharadkumar, the late Kishorkumar , Devendra, Smita and Naina, was full of learning and fun, but quick. She was engaged by the age of 16 and married by the age of 19 to Laxmichand Vrajlal Kalathia. She led her married life in her husband’s town of Sihor, India where she was immediately liked and loved and where she gave birth to her four children, Vipul, Manisha, Nitu and Dhruti.

In 1986, she came to the United States with her four children, full of ambition to give them the best life possible. She, along with her husband, built a life out of nothing in a new country. She learned a new language, a new culture and built her community of friends. She worked in various small positions and ultimately fulfilled her ambition of starting a family business. Although the whole family contributed, she was the “brain power” behind the whole operation. She did not have any higher education but she had a natural intelligence that was simply unmatched.

Her hobbies included Indian TV Shows (she LOVED Indian Idol, KBC, Fame Gurukul, and all the shows on STAR channel), Cricket, Indian Movies, Indian Music and Reading. She also enjoyed getting together with her family to play cards, watch family videos, and just talk. She loved to make Pizza on Sundays, Dosa/Idli on special occasions, and in general loved to cook for her family and friends. She loved capturing memories through pictures and videos. She loved to travel. She loved visiting people. She loved having people over. She loved hanging out with her best friend, Kanta, going to the mall, watching movies, eating at Subway, going to parties and sharing bad and good moments. She loved her grand children, Aman, Khushbu and Samay. She always made sure that the people around her were taken care of first. She was happy when her family and friends were happy. She loved reading at an early age and developed moral values that became who she was in life.

Molly was diagnosed with Idiopathic Pulmonary Fibrosis (IPF) in February 2003. Molly’s IPF progressed slowly then rapidly in these three years. First, she was only using oxygen with activity such as walking and climbing stairs. Then she needed oxygen 24/7 with increasing levels to do those same activities. She also used a wheelchair from time to time. Ultimately, she was wheelchair bound, even in the house. After that, she became practically bedridden and had difficulty doing everyday things that we take for granted, such as brushing her teeth and eating. There were no FDA approved treatments at the time. In June of 2005, we decided to go for a lung transplant, however the process was long and hard and it took seven months just to get on the list. For these seven months, she had doctor appointments, tests (such as x-rays and blood work), and an exercise program at least two to three times a week. Despite the difficulties of the disease and the lung transplant procedures, she remained strong and pushed herself everyday. She never complained and she was always happy and positive. She never let on how much pain and suffering she was going thru. She lived for us and thru us. She lost the battle after being on the transplant list for only three weeks. She obtained a lung infection and was no longer able to fight the disease.

On February 28th, 2006, Molly concluded the final chapter of her life with her entire family and best friend by her side and entered a world of peace, comfort and freedom. She was content with her life. Her last words were “I am very proud of my children and my husband”. She will forever remain with us in spirit. 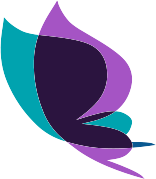 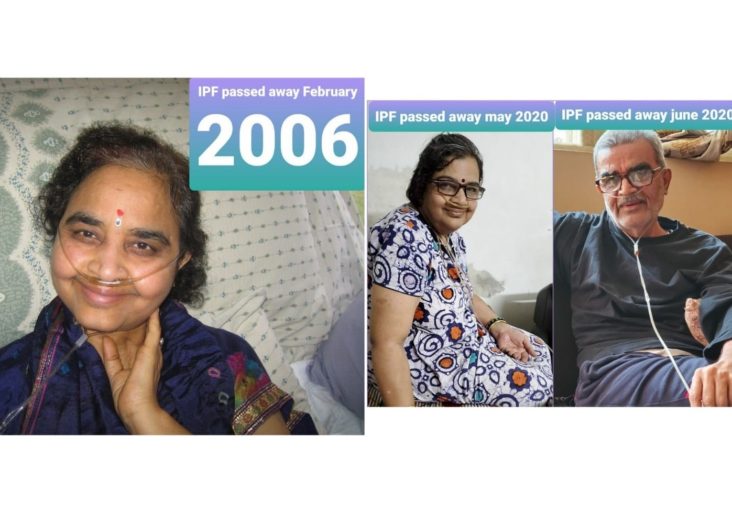 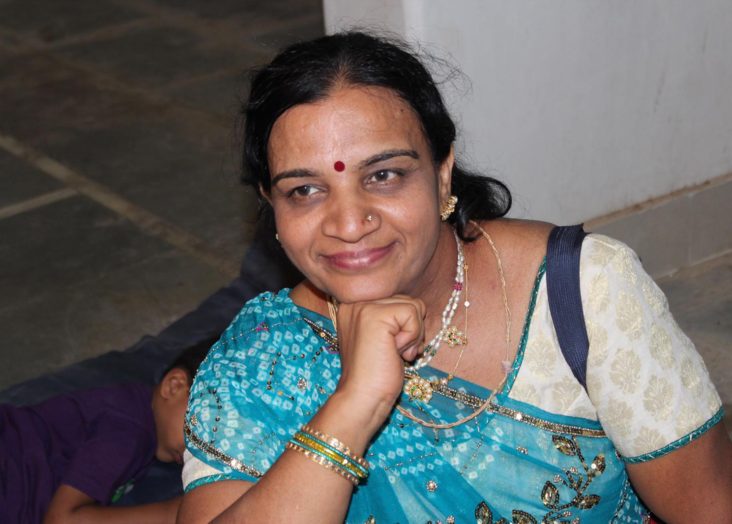 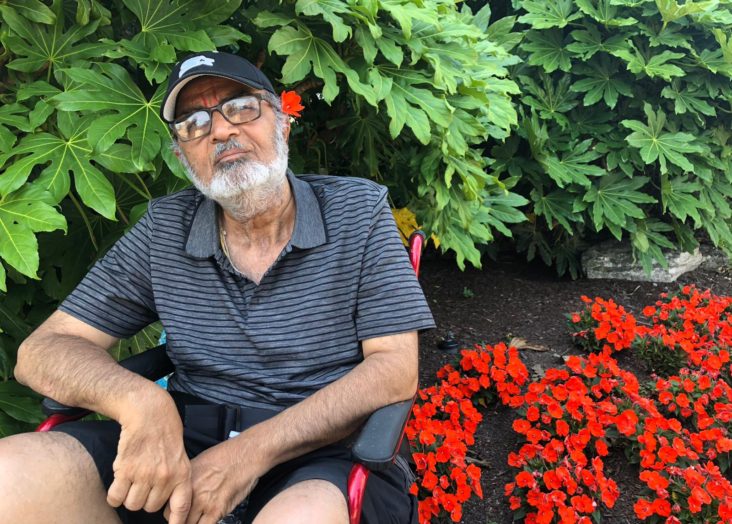 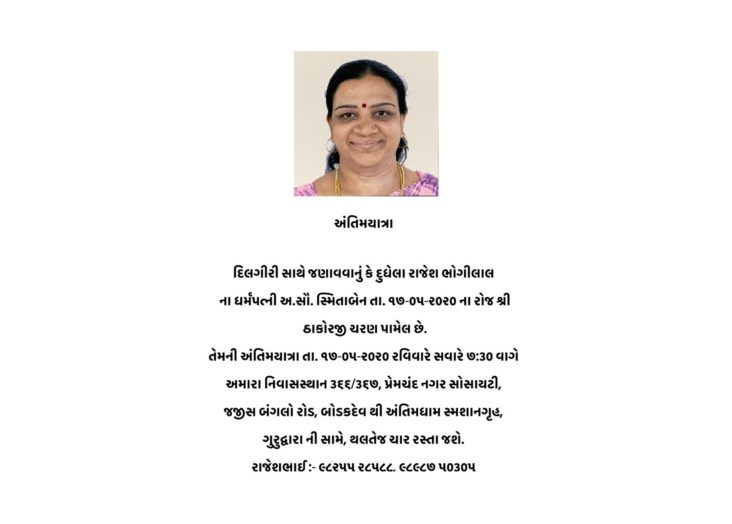 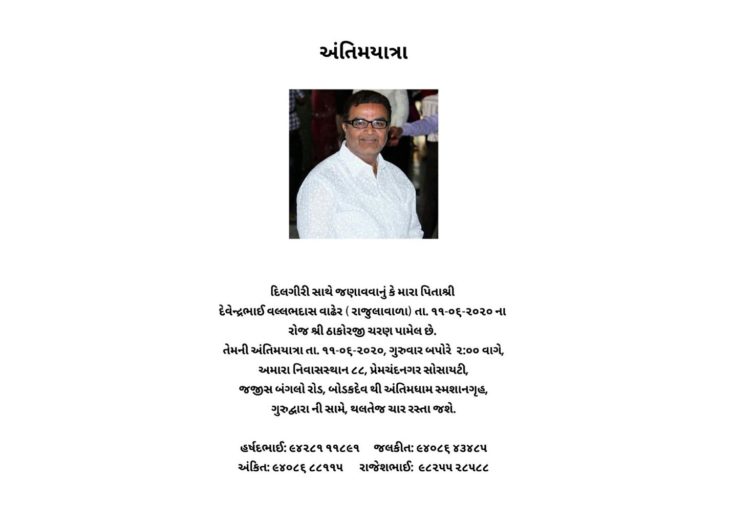 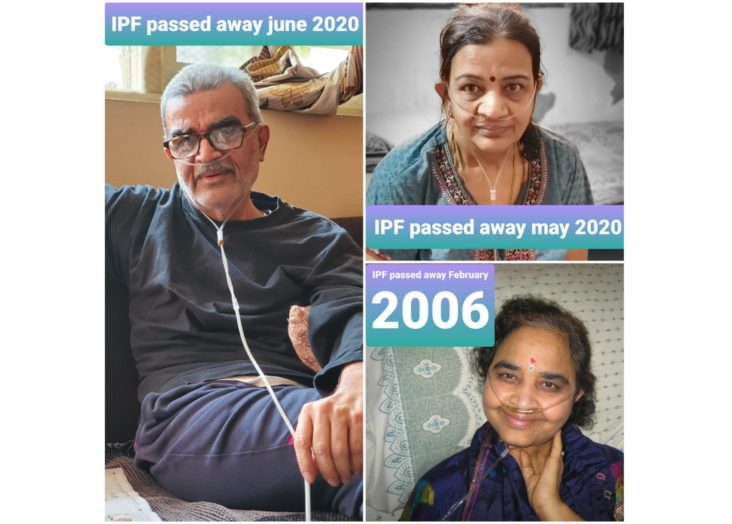 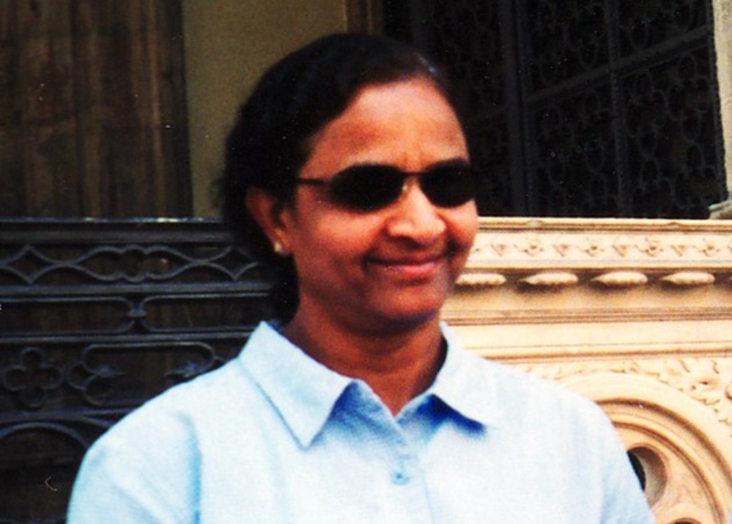 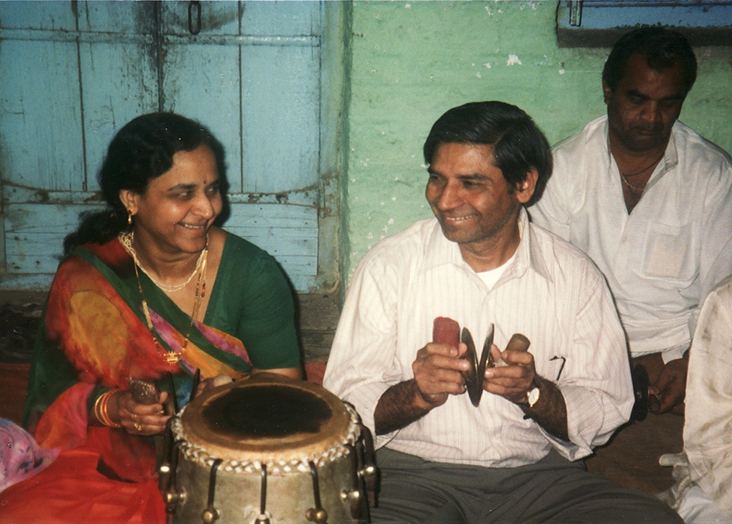 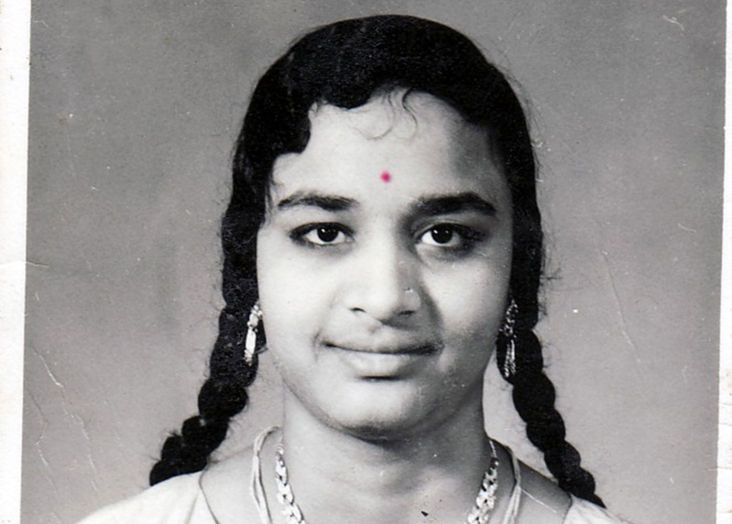 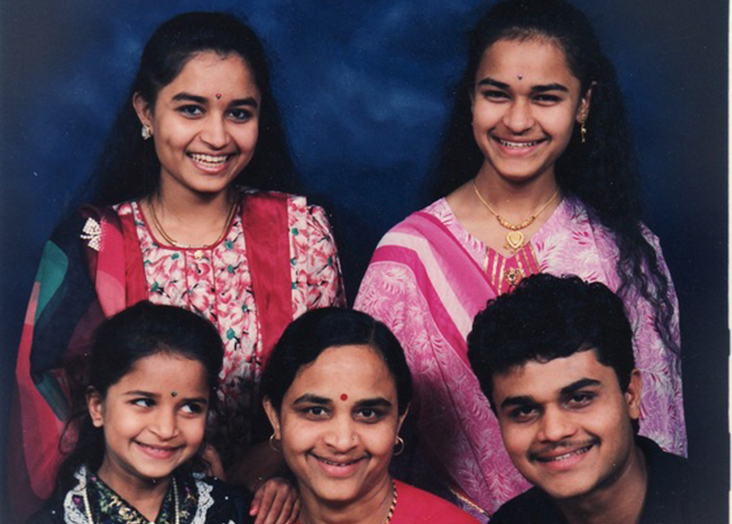 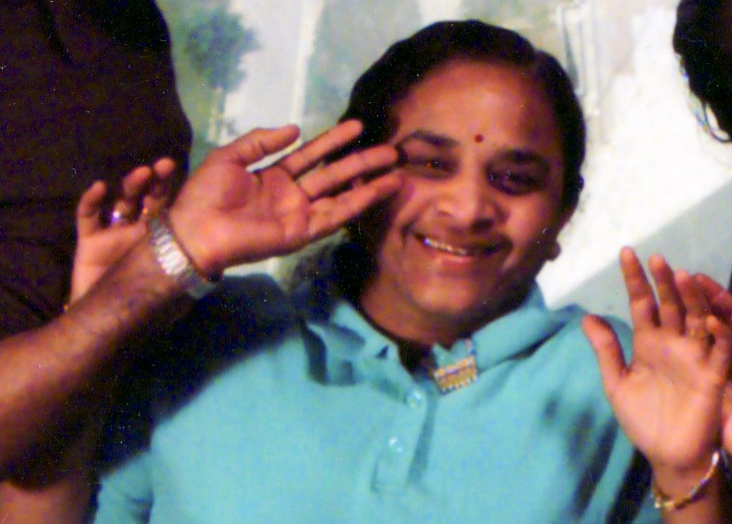 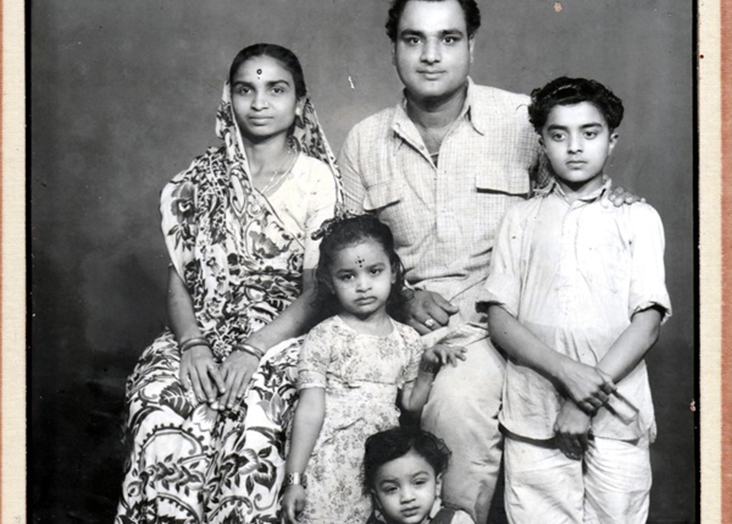 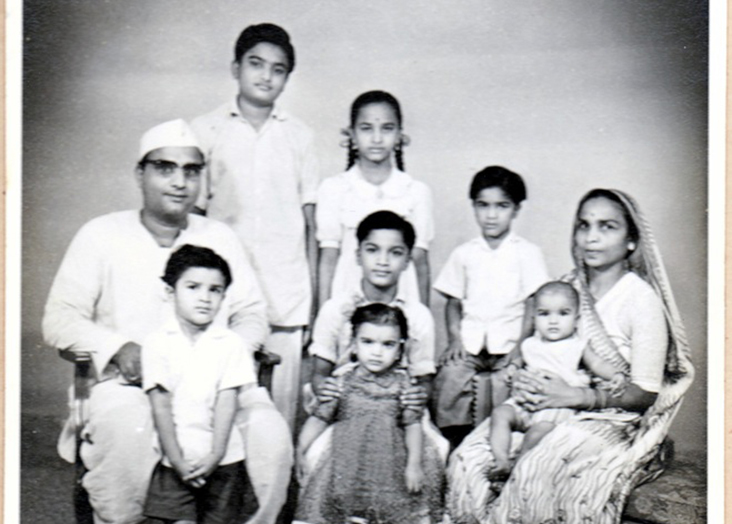 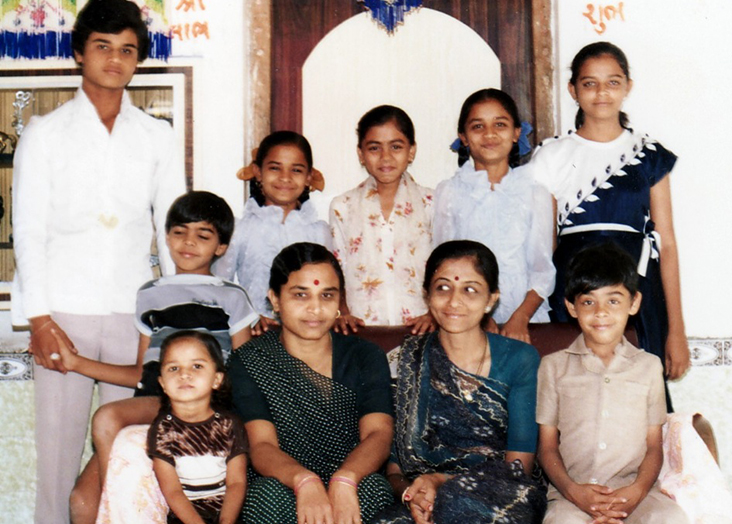 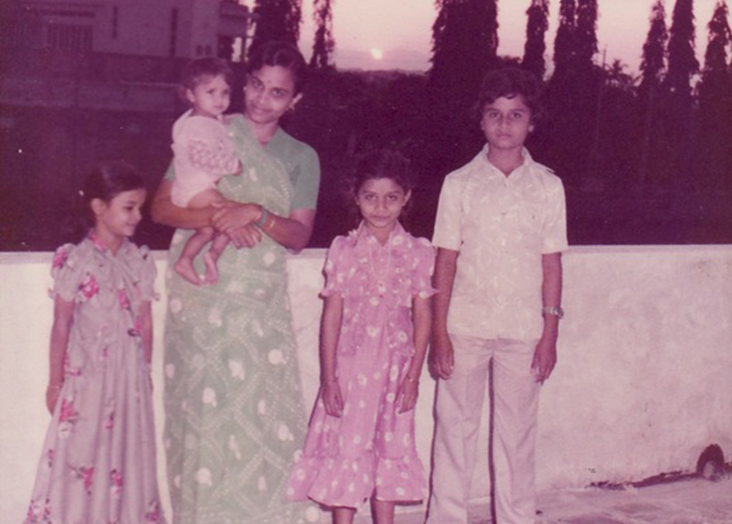 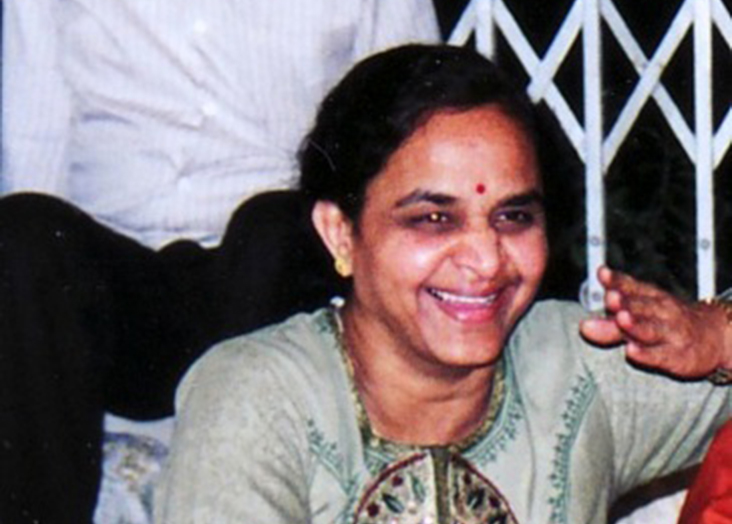 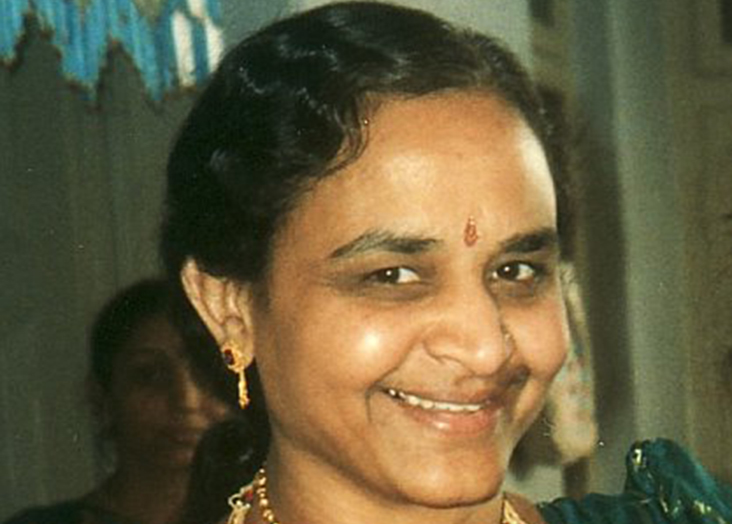 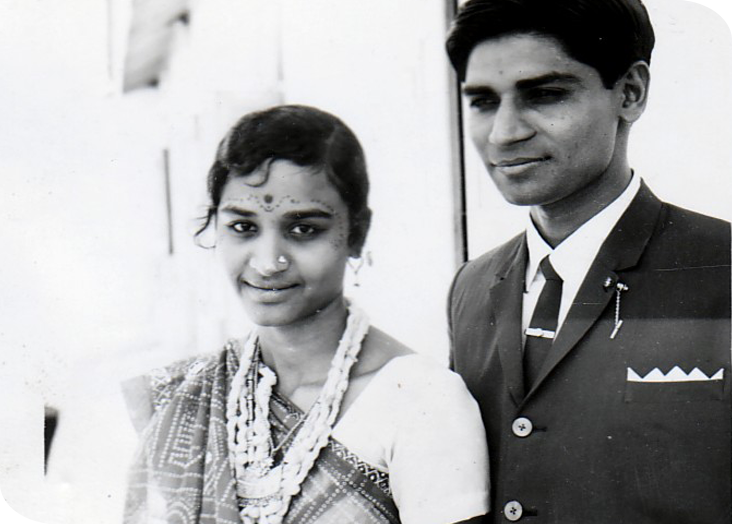